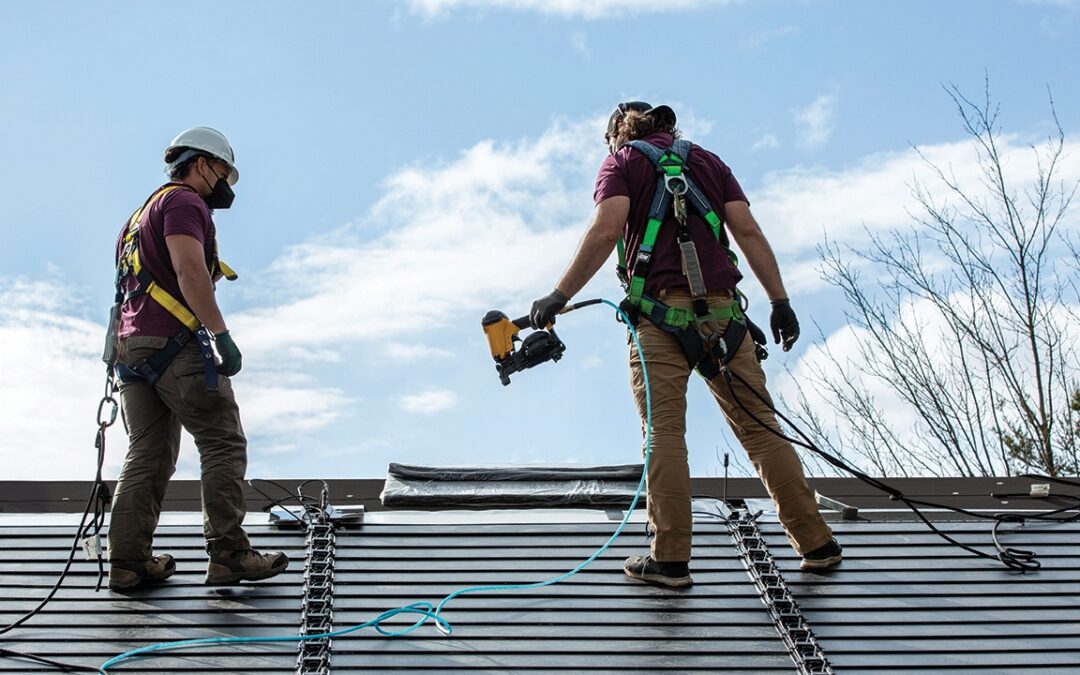 After several rounds of innovation, GAF Energy has succeeded in developing a solar shingle that generates energy and meets the demands of a standard roofing shingle. In the article, DeBono commented: “All you need to install the solar shingle is a nail gun. It goes up just like a regular shingle that can be nailed on the roof like any other shingle.”